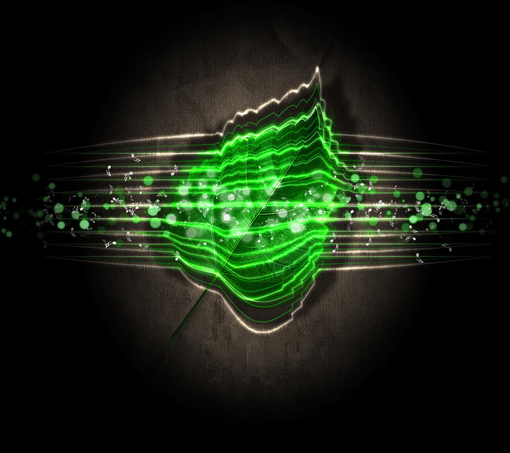 I think that, from a biological standpoint, human life almost reads like a poem. It has its own rhythm and beat, its internal cycles of growth and decay. It begins with innocent childhood, followed by awkward adolescence trying awkwardly to adapt itself to mature society, wit h i ts young passions and follies, its ideals and ambitions; then it reaches a manhood of intense activities, profiting from experience and learning more about society and human nature; at middle age, there is a slight easing of tension, a mellowing of character lik e the ripening of fruit or the mellowing of good wine, and the gradual acquiring of a more tolerant, more cynical and at the same time a kindlier view of life; then in the sunset of our life, the endocrine glands decrease their activity, and if we have a true philosophy of old age and have ordered our life pattern according to it, it is for us the age of peace and security and leisure and contentment; finally, life flickers out and one goes into eternal sleep, never to wake up a gain.

One should be able to sense the beauty of this rhythm of life, to appreciate, as we do in grand symphonies, its main theme, its strains of conflict and the final resolution. The movements of these cycles are very much the same in a normal life, but the music must be provided by the individual himself. In some souls, the discordant note becomes harsher and harsher and finally overwhelms or submerges the main melody. Sometimes the discordant note gains so much power that the music can no longer go on, and the individual shoots himself with a pistol or jump into a river.

But that is because his original leitmotif has been hopelessly over-shadowed through the lack of a good self-education. Oth erwise the normal human life runs to its normal end in kind of dignified movement and procession. Th ere are sometimes in many of us too many staccatos or impetuosos, and because the tempo is wrong, the music is not pleasing to the ear; we might have more of the grand rhythm and majestic tempo of the Ganges, flowing slowly and eternally in to the sea.

No one can say that life with childhood, manhood and old age is not a beautiful arrangement; the day has its morning, noon and sunset, and the year has its seasons, and it is good that it is s o. There is no good or bad in life, except what is good according to its own season. And if we take this biological view of life and try to live according to the seasons, no one but a conceited fool or an impossible idealist can deny that human life can be lived like a poem. Shakespeare has expres sed this idea more graphically in his passage about the seven stages of life, and a good many Chinese writers have said about the same thing. It is curious that Shakespeare was never very religious, or very much concerned with religion. I think this was his greatness; he took human life largely as it was, and intruded himself as little upon the general scheme of things as he did upon the characters of his plays. Shakespeare was like Nature itself, and that is the greatest compliment we can pay to a writer or thinker. He merely lived, observed life and went away.