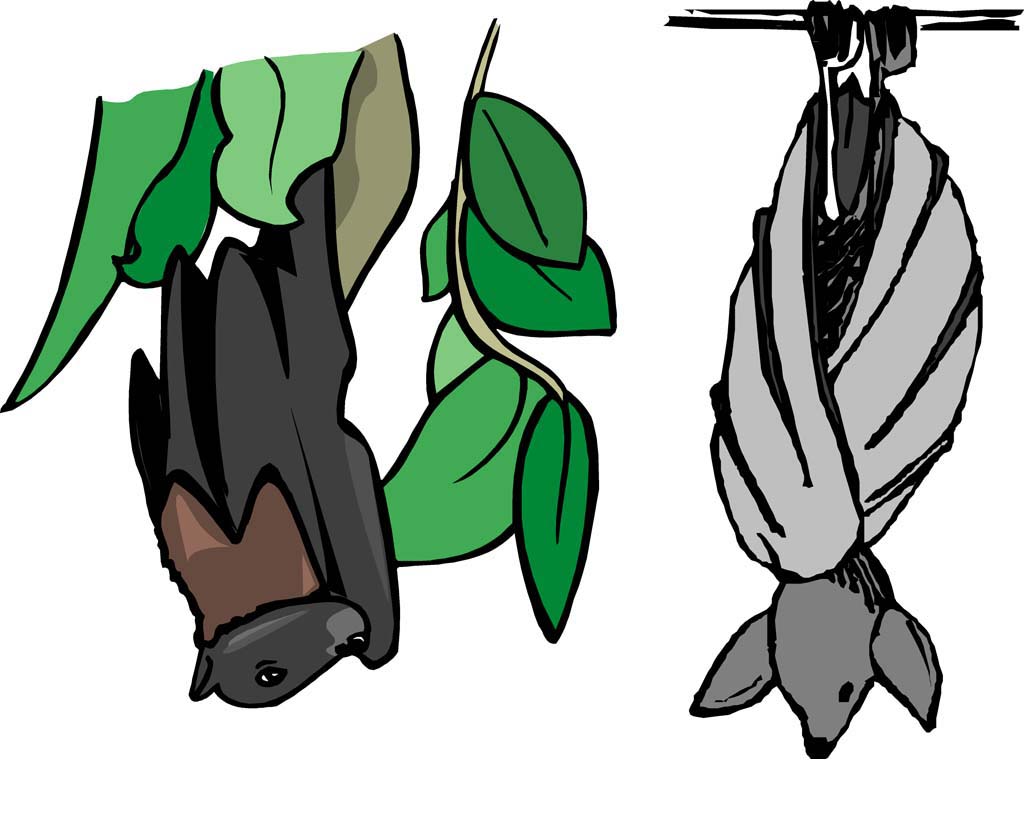 How did the bat keep out of danger?

A. He changed his name according to different circumstances.

B. He persuaded the Weasel not to eat him because he tastes not good.